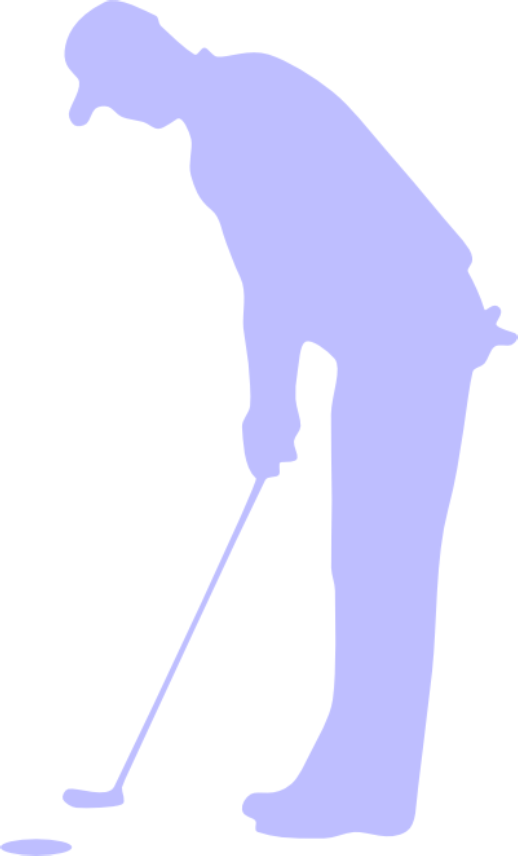 Another fine day after another foggy start today for the Ladies’ 2 person Ambrose. Judy Pearson and Sandra Morris won the day with a net 56, and the runners up, Sandy Wettenhall and Julie Lyon brought in a net 59.

Deb Richardson and Marion Williamson won the nine hole comp on the back nine, and also took the only Nearest the Pin on the eighteenth.

Sixteen men teed off in the fog today, but within 30 minutes or so, the sun was out, and the remainder of the afternoon was absolutely superb, even though the scores didn’t reflect it.

Leo Dynes was the winner with 34 points, and the runner up was Lindsay Wilson with 33.

Dave Silverman took Nearest the Pin on 7, 18 went begging, and Bruce Colville was the sole recipient of a ball in the run down.

Near perfect conditions, and a course in really good order, greeted the twenty two players for a Stroke round. A Grade was taken out by Trevor Biffin with a net 67, and two back was Corey Jack as best of the rest.

Dan Burns won B Grade with a net 68, and runner up Len Jenkins was only one stroke adrift.

Nearest the Pin on 2 went to Corey Jack, with Dylan Jack taking 5. 7 and 18 both went Trevor Biffin’s way, and Mark Robinson was closest on 12.

Please note that we are now using a system of rolling results, which will see each comp reported on the day when and if the results are forwarded.