The golf course is laid out on a public reserve in and around the Alexandra Racing Club racetrack. There are four country picnic race meetings per year. Otherwise it’s all ours to play with …

We have two club electric carts for hire, and we may well be able to find another two members electric carts that we can hire at the same rates. Give us a call.

There are 2 electric carts

We have several very large dams on the course, providing a challenge on some of the holes. We catch enough water to keep the greens, surrounds, and tee boxes in pristine condition all year. The fairways have to rely on occasional rainfalls.

We have to catch every drop.

The front nine holes are generally around the outside of the racetrack, although a couple of fairways do cross over the track.

We take down the racetrack rails where it crosses fairways.

The back nine is generally inside the racetrack, although we have to escape here and there to get some length.

If your ball strikes a rail, you get a compulsory replay without penalty - that’s usually a good idea!

An oldy but a goody

Historic building used by Utah Constructions during the raising of the dam wall. It was transported to Alexandra when the wall was completed. 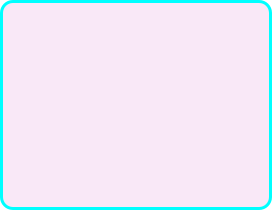 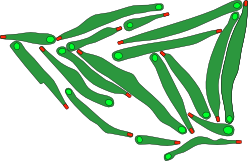